The CMA has held a second awareness workshop on Tuesday 21/4/2015 in Khaled Al-Kharafi Hall at Kuwait Stock Exchange. The workshop was titled "Procedures of Nomination Mechanism for Positions and Registration of Registered Positions". This workshop is part of the awareness workshops program of the second quarter of 2015. Throughout the workshop, the speakers discussed the two following aspects: 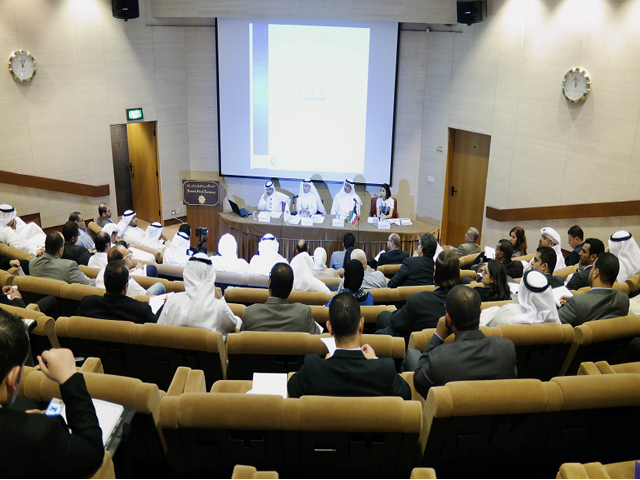 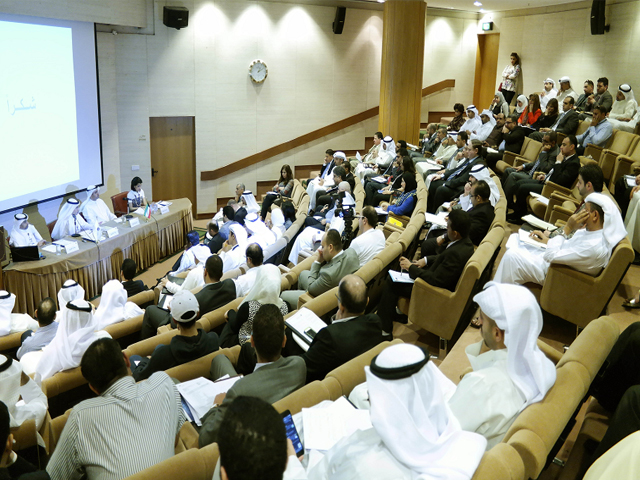 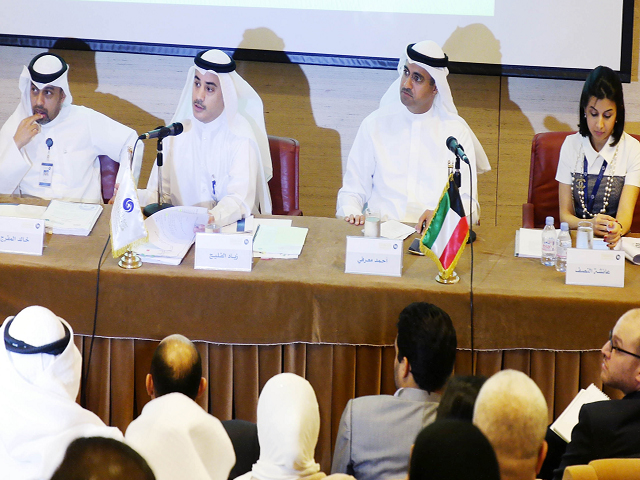 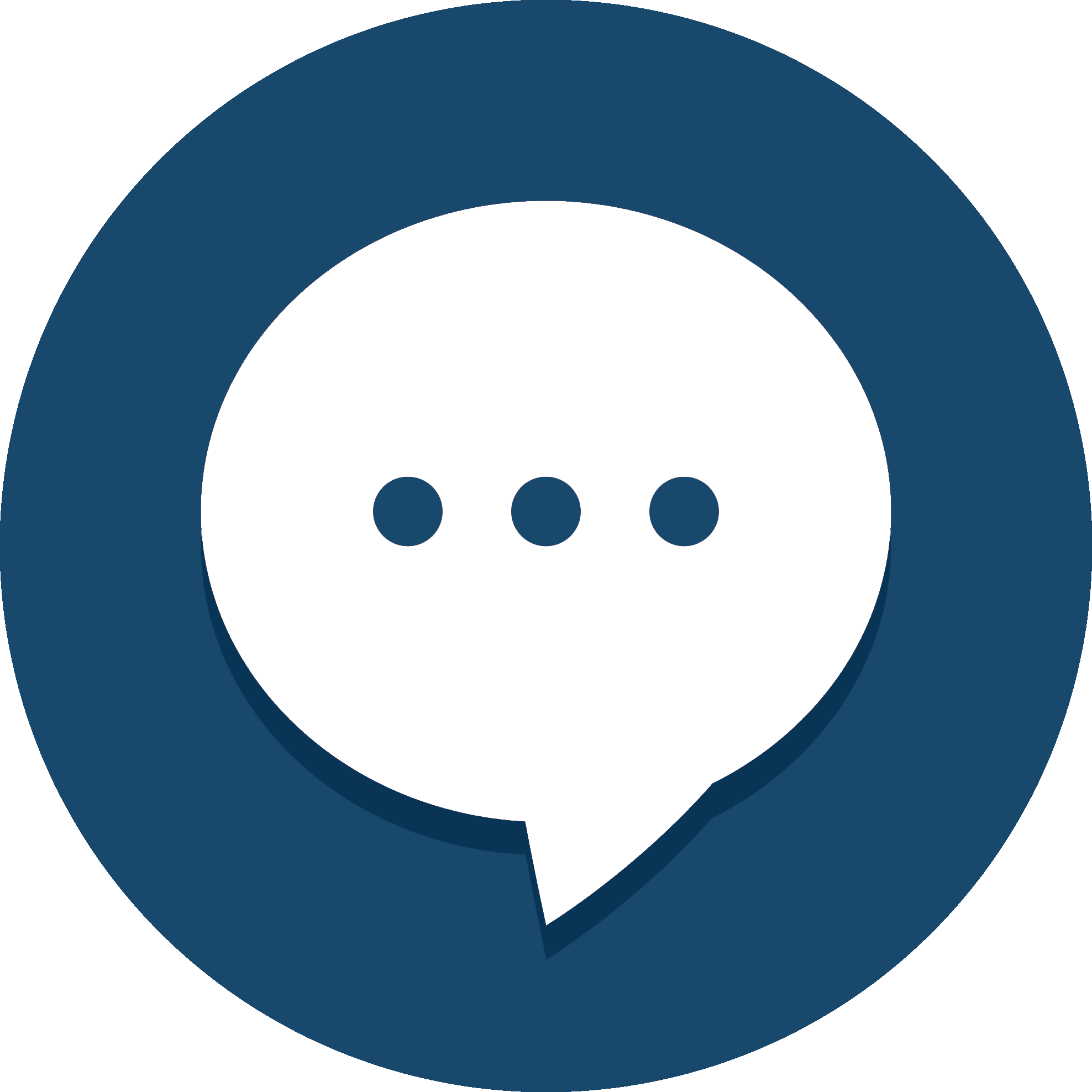